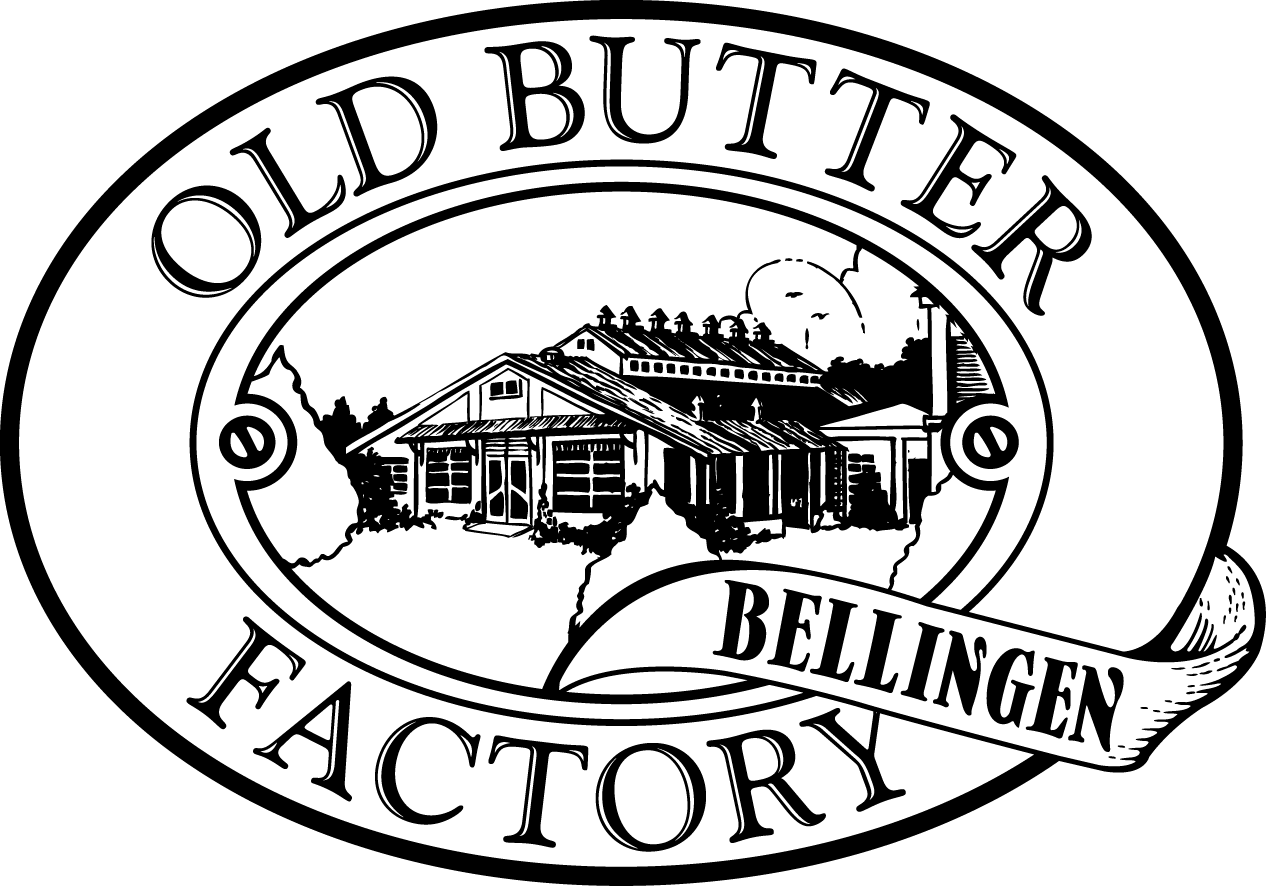 From past to present

The first butter factory was on the site in Doepel Street was opened in October 1906, and was built by well known local builder George Moore for the Upper Bellingen Co-operative Society Ltd. at a cost of 554 pounds (shown right).

The installation consisted of a 15hp steam engine, a 30cwt (1.5 tonne) compressor, and a cream cooling plant, and in its first week of operation, produced 15cwt (3/4 tonne) of butter.

Although at the time there was also a co-operative factory at Raleigh, and a creamery at Fernmount, the Bellingen factory benefited from the rapid growth of dairying in the valley, and  it became  necessary to up-grade the plant and equipment within two years of opening. 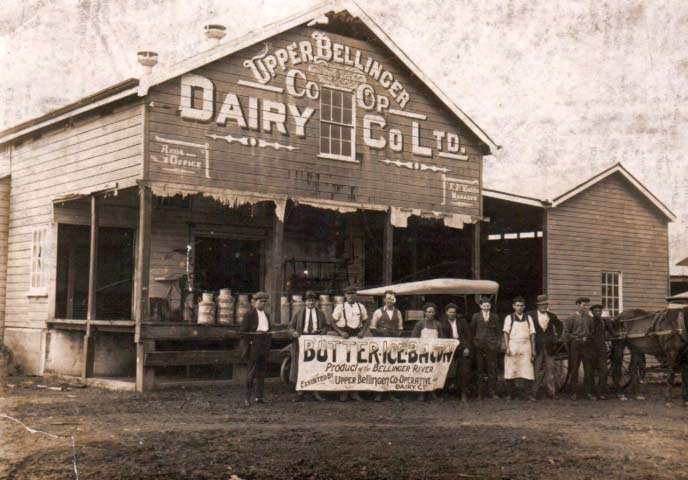 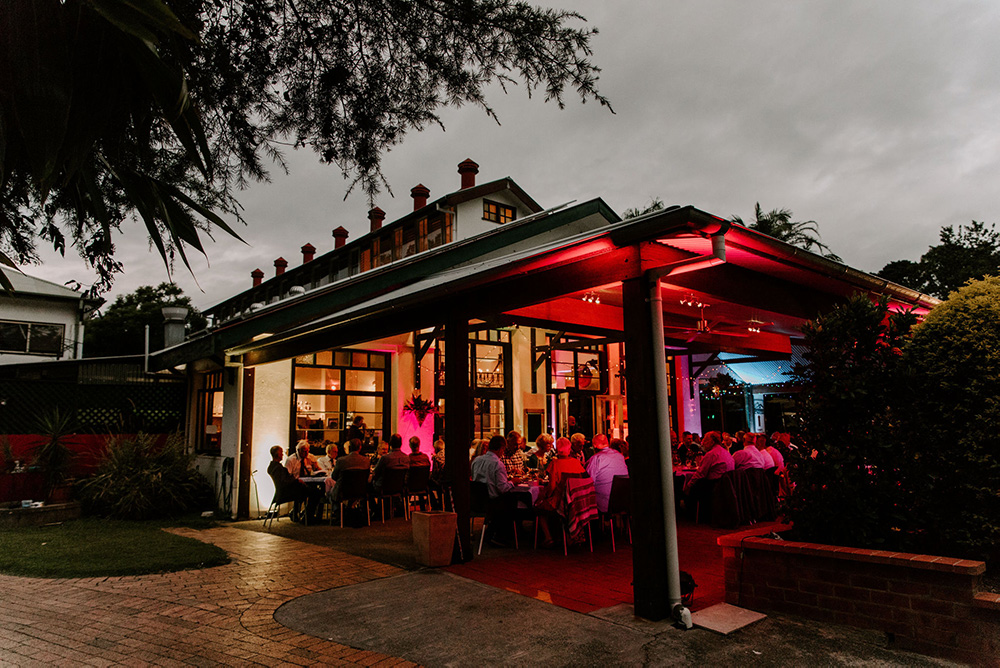 In 1919, a bacon factory was added to the complex, which was to become a vital income producer over the next 40 years.
In the early 20’s a government statute decreed that all weatherboard butter factories were to be replaced with brick or concrete structures.

Richard Wildridge of Sydney “one of the foremost consulting engineers in the Commonwealth,” and Sydney builders Thackray & Gallagher, created “the last word in modern factories”, using reinforced concrete for the walls, and unique concrete arch beams in the roof.

The new factory continued to play a dominant role in the economy of the valley until the late 1940’s when the operators  felt it necessary to introduce milk processing, to compete with the UK firm of Cow & gate who had purchased the Raleigh factory.

This move was not a great success however, as the Bellingen factory had been set up primarily for butter production. 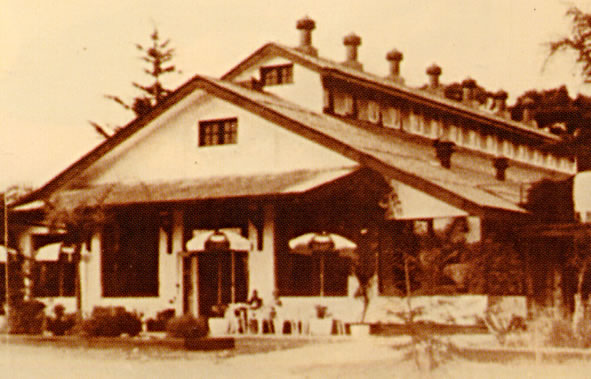 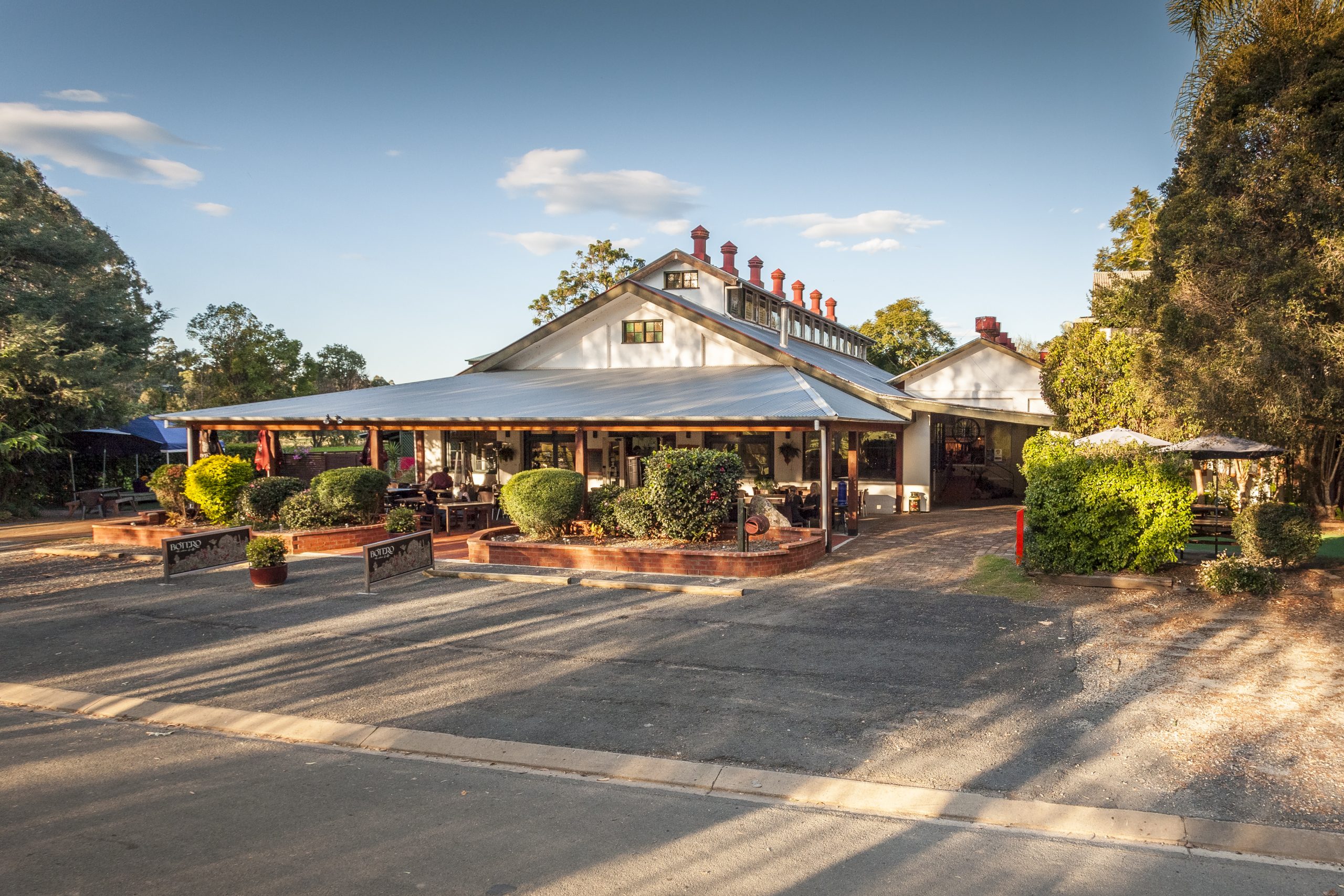 Butter production finally ceased on this site in 1963, and the old factory stood unused until the early 1970’s, when it was used for machinery storage.

In 1975 the main factory was converted to a private home, and then in 1985, the whole complex was privately purchased and developed into a craft and tourist complex, which opened in 1991.

On into its second century, Bellingen’s Old Butter Factory still resonates to the sounds of industry and  creative enterprise.

A commemorative plaque was  unveiled on Sunday 1st October 2006  to mark the Butter Factory’s 100th anniversary.

If you feel you have the right personality, enthusiasm and are a customer focused team player apply today.

Site Developed and Designed By Polly360

Kindly fill this form and we'll send you a quote within 72 hours!